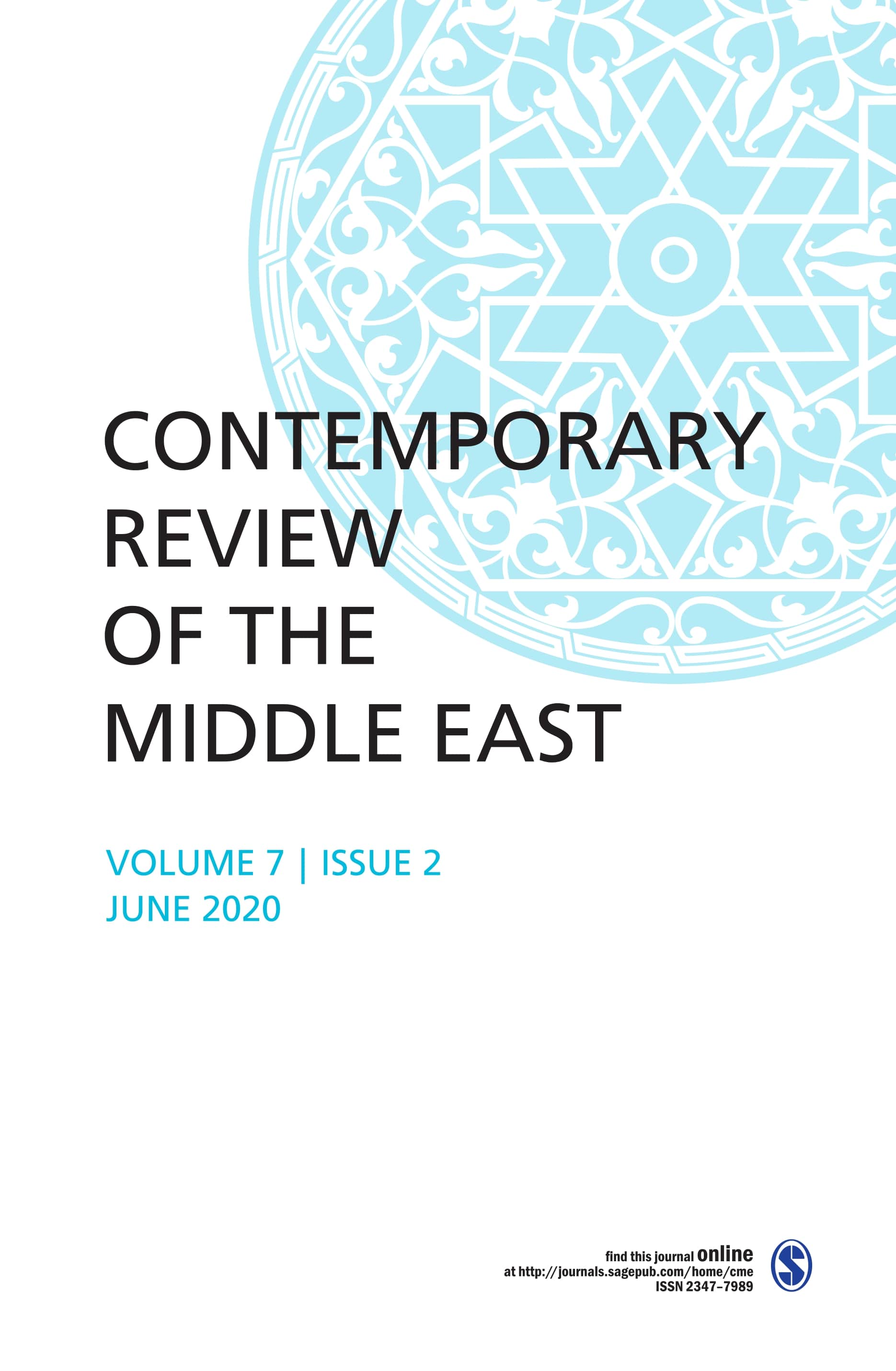 Since 2011, numerous peace initiatives have been initiated out by several actors to end the Syrian civil war in a peaceful way. This article presents the “Astana Peace Process” brokered by Russia, Turkey, and Iran in early 2017 as a case study of a mediation and examines its predecessors to understand the reasons for the failures of those attempts and develops an assessment of the Astana peace process itself. To gain a better understanding of the Astana peace process, this article incorporates the efforts of main actors, their approaches, and the context of the war. In doing so, the article begins by describing the background of the civil war and then uses traditional concepts in mediation theory to elucidate the limitations of the unsuccessful attempts. Next, it investigates how the Astana peace process was different and the driving factors that encouraged the states to engage in this process and argues that Astana peace process’s overall effectiveness is likely to remain limited due to the conflicting interests of the mediators.