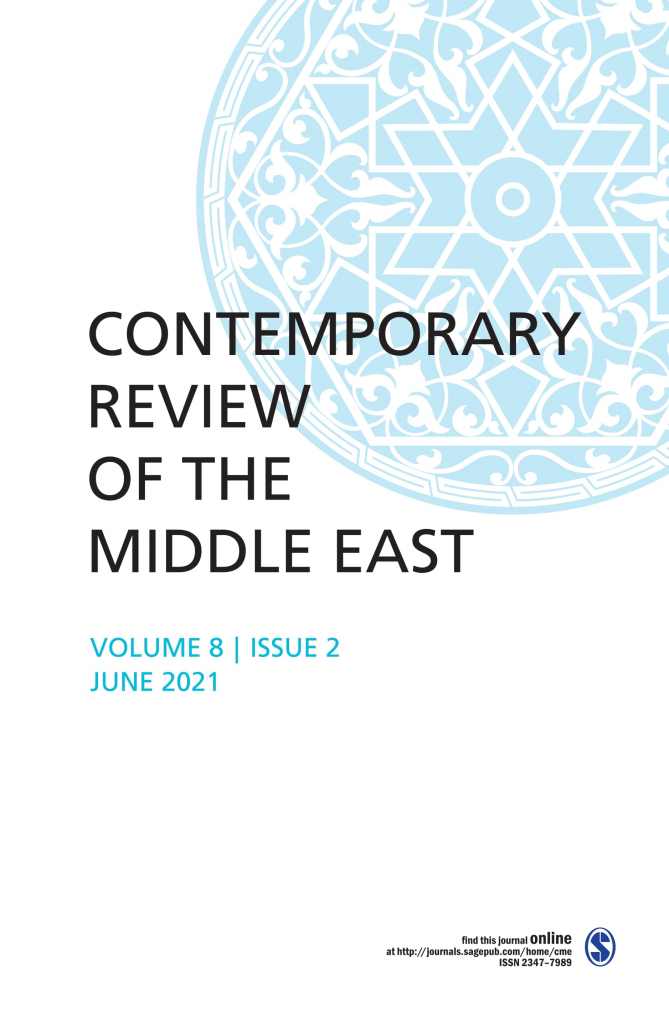 On Democracy in Iran in the Islamic Republic Era: A Knowledge-based  Social Outline

Iranians’ struggle for democracy has dominated the contemporary history of the country for the last century. These attempts have often resulted in the emergence of authoritarian regimes rather than institutionalizing democracy in the body of the state. Scholars and politicians often consider the process of institutionalism of democracy in Iran to be a top-down approach toward political reform. The literature on the topic either focuses on economics and its associated politics or industrialization and legal reform as keys to success but often ignores the social foundations of institutionalism of democracy and, in the process, undermines their roles. Transition to democracy in Iran requires a social context based on Habermas’ “Tripartite of Knowledge,” and these conditions democratize the construction of a social system that prioritizes rational inquiry, socio-moral knowledge, and sociopolitical knowledge, and the need is to form a democratic society in line with the realization of political democratization.