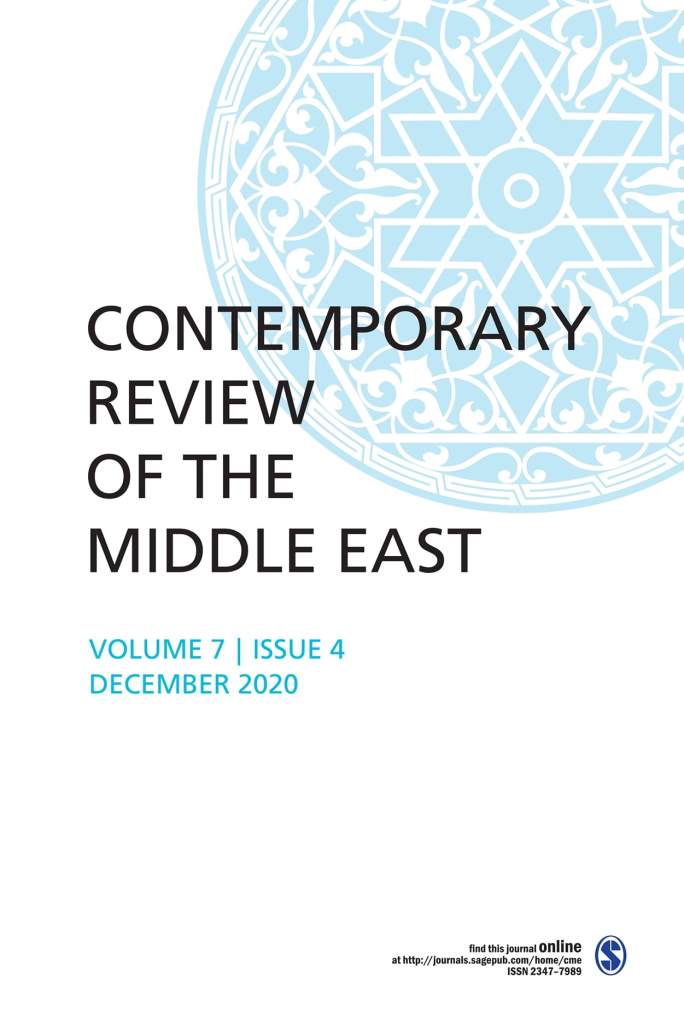 Bridging or Widening the Gap? Narrative Discourses of the West and Westerners in Jordan’s My American Neighbor Television Program

Media researchers have often examined how film and television can have an impact on audiences. Media have various effects on audience members. When it comes to representing ‘the other’, the media often rely on stereotypes. Research has shown that ethnic Arabs are under-represented in US film and television, and their depictions are distorted with stereotypical portrayals. The current study joins the discussion on ‘media representation’ (in this case, informed by the construct of Occidentalism) by conducting a qualitative, thematic, content analysis (informed by narrative analysis, both socio-linguistic and socio-cultural) of the Jordanian television show My American Neighbor. Stereotypes can be both positive and negative, and they are often used by media storytellers regardless of their background or location in the World.