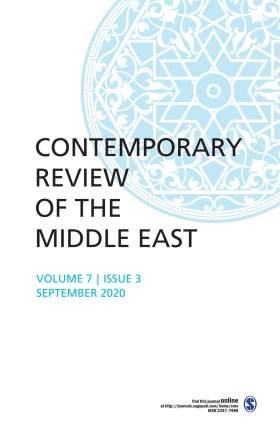 This article attempts to further theoretical and empirical understanding of the extent to which the economic factor had been critical in determining the Egyptian foreign policy between 1978 and 2010. While the following 32 years recorded major shifts in Egypt’s domestic, regional and international affairs, the larger parameters of its foreign policy were forged in the 1970s when specific economic pressures largely determined in which direction Cairo would move. Thus, this analysis seeks to substantiate the argument that the primacy of the domestic sphere has remained recurrent. It also is contended that while economy may have been the catalyst of major foreign policy shifts in Egypt, it was indeed regime security that was—and remains—the primary determinant of the Egyptian foreign policy. The article, hence, concludes that Egypt’s foreign policy was thus determined by economic factors only to the extent that it did not endanger the security of the regime.