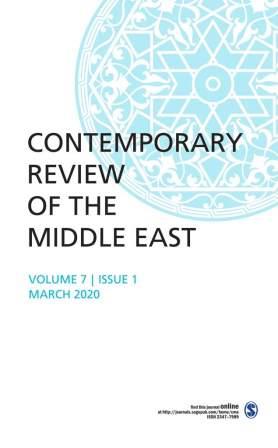 Israel and Lebanon: Relations under Stress

This article provides an analysis of the course of Israeli-Lebanese relations and its purpose is to shed light on the contacts between the Maronites in Lebanon and the State of Israel. It argues that the primary reason for the Maronites’ willingness to cooperate with the Jews was the fear that the rising tide of Arab nationalism in Lebanon would have adverse effects on their survival as a religious minority. Moreover, it demonstrates that these contacts laid the background for cooperation between the two communities which survived the vicissitudes of the Lebanese civil wars and still plays a role in Israeli foreign policy.