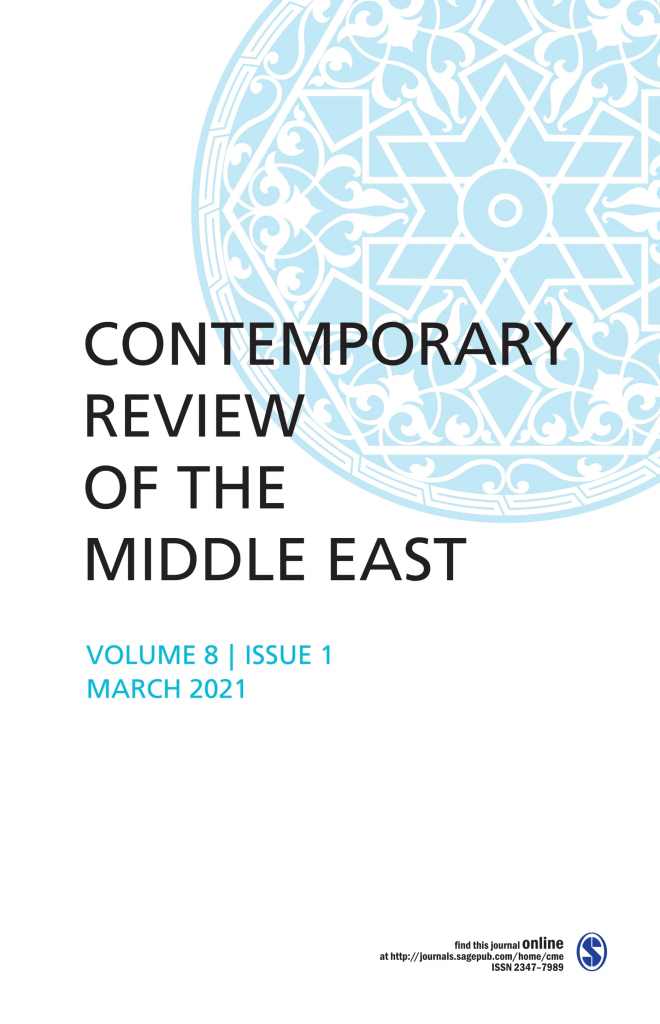 This study aims at highlighting the artistic and intellectual vision of Ali Al-Muqri, a prominent contemporary Yemeni novelist, in The Handsome Jew, a narrative that marks a sharp departure from the works of his contemporaries in terms of its themes, technical devices, and discursive strategies. Much has been written about the relation between Muslims and Jews in the world literature. However, most, if not all, have a masculine stamp. The norm has been reversed here, Fatima, an educated Muslim woman, loves Salem, the Jew, and marries him. In contrast to the derogatory image of the Jew in literature, Salem seems open-minded and very humane. It is hypothesized that all religions are subject to interpretation according to human needs and that all religions are a source of union, not separation. Building on an eclectic theoretical framework with the analytical method, this study analyzes The Handsome Jew that is still incarcerated within the local Yemeni linguistic and cultural barrier and aims to locate the Yemeni narrative in the realm of Arabic and world literature. The conclusions of the study are as follows: despite different religions and cultures, there is a possibility for coexistence and establishing social relationships, as it happened with Fatima and Salem, who introduce a kind of sublime human reconciliation that has not touched the sacred belief of both. Learning the other’s culture and reading freely, away from the preceding and inherited views, is essential for a healthy society. It would make Muslims love the Jews and would make the Jews love the Muslims. Love is a natural humanistic energy that challenges human-made cultural barriers.