Propaganda and Radicalization: The Case of Daesh in Iran

The process of becoming radicalized and joining extremist groups like Daesh, in countries with a Shi’a majority, such as Iran, is a controversial topic that has not received sufficient attention in the literature. This study examines Daesh’s media content in Farsi and seeks to provide an analysis of Daesh’s main messages, which have the primary objective of profoundly impacting their target audiences in Iran. This study collected data from 16 Iranian members of Daesh to discover how they were radicalized and why they decided to join Daesh. This study seeks to understand whether the media and Daesh’s propaganda are indeed the key reasons behind the radicalization of Daesh’s Iranian members and the creation of others’ perception of their mindsets against Iran and its Shi’a population, and to discover other possible factors that play a role in the radicalization process. While Daesh media and messages hold salience in relation to the Daeshization of some, studying such complex socio-political issues is rooted in an amalgamation of different personal, social, political, economic, and cultural push and pull factors. Such phenomena cannot, therefore, be reduced to only one of the mentioned elements. 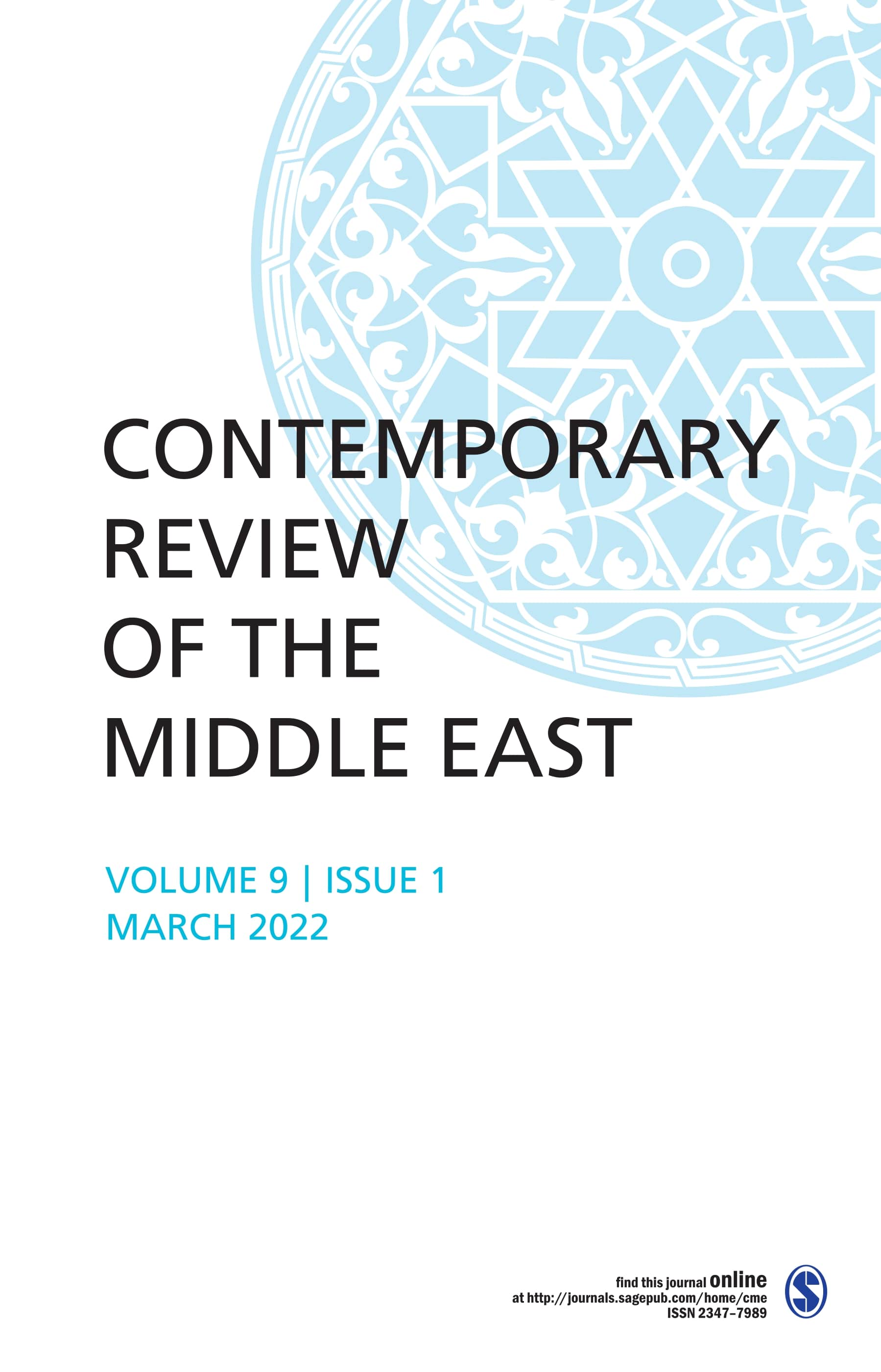 Rajendra M. Abhyankar (2020), Syria: The Tragedy of a Pivotal State Reviewed by Nawar Kassomeh For the