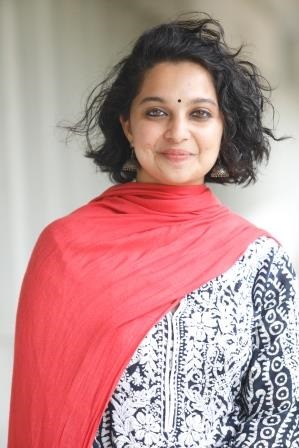 Maria Elizabeth Joseph completed her Masters in Middle Eastern Studies from Tel Aviv University in 2020. She was a recipient of the Middle East Studies Thesis Grant in 2019 and her comparative historical thesis focussed on The Islamic Republic of Iran’s policy towards the Baluch and Kurdish national movements during 1979–1999. Her research interests include minority movements in the Middle East and Iran’s domestic and foreign policies. She previously worked at the Ministry of External Affairs, New Delhi wherein she undertook a comparative study on India and China’s influence in West Africa. She has a working knowledge of Arabic, French and Malayalam and is learning Persian. 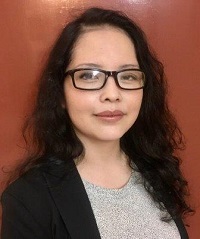 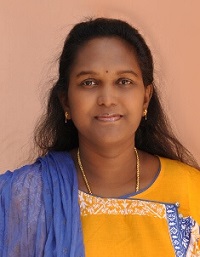 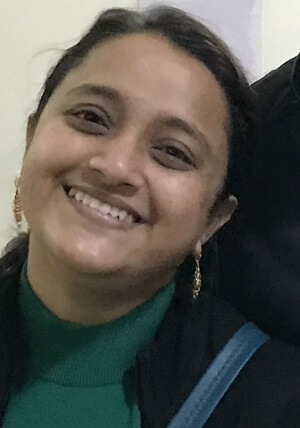 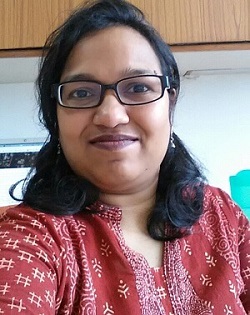 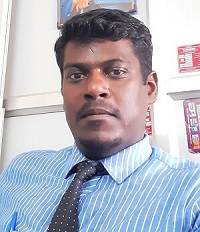