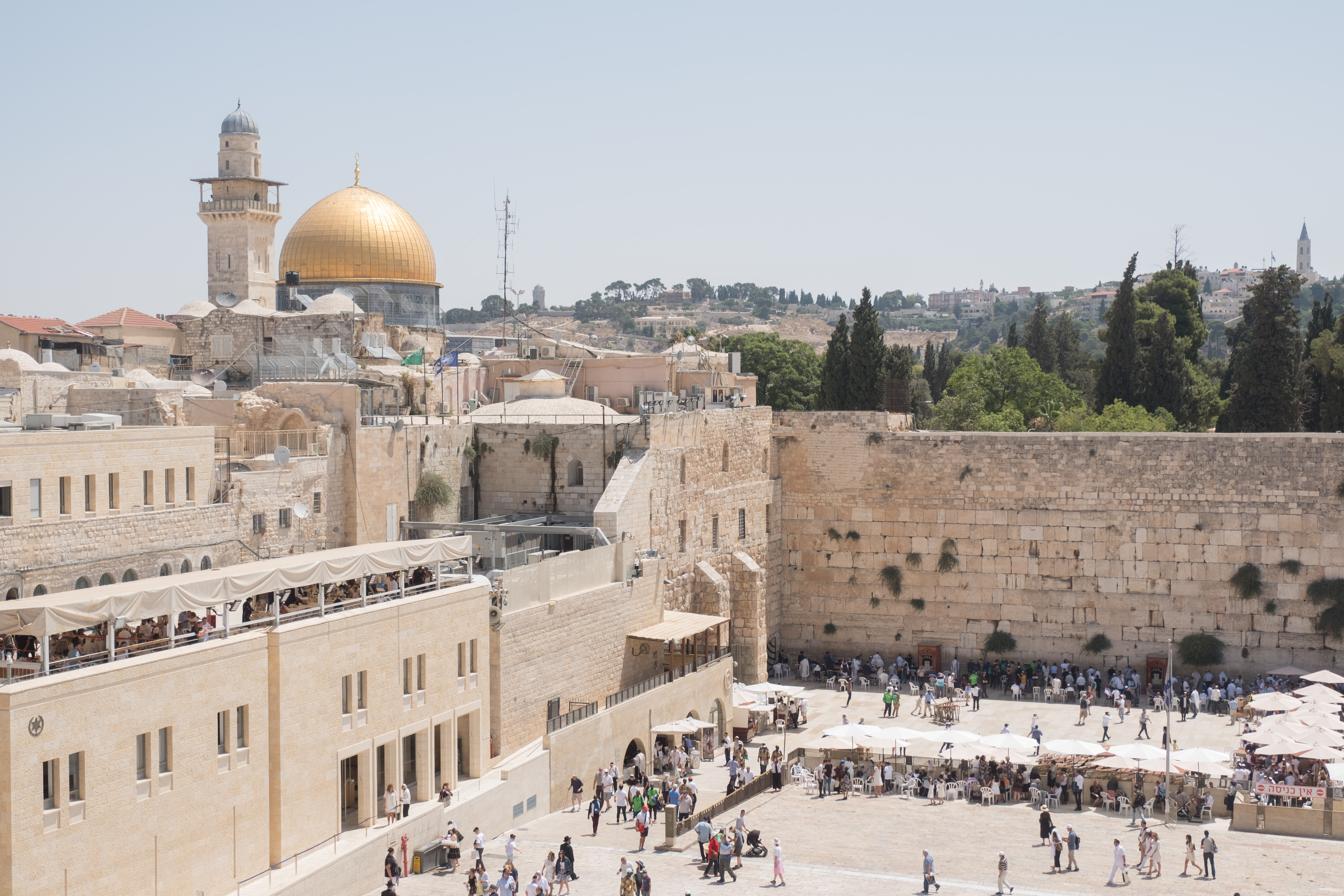 The West Asian region witnessed a major strategic development in 26 years as two Gulf States agreed to normalize relations with Israel in September 2020. The UAE and Bahrain respectively became third and fourth Arab states to recognize Israel after Egypt and Jordan. Signing of “Abraham Accords” facilitated by the US   reflects a key strategic realignment in the West Asian region with far reaching implications on future geopolitical developments in the region. This growing formalizing relations with Israel by the Gulf countries has been condemned by the Palestinians calling it as a betrayal of their cause. While agreements are proposed to advance lasting peace in West Asia and around the world, however the real outcome is still awaited.

In the context of the new regional alignments and realignments, Jordan, Egypt and Iraq met for their 3rd trilateral summit on August 26, 2020 in Amman to discuss ways to expand their economic, trade and investment cooperation and coordinate their efforts to address issues of common concerns. Equally significant development has been the aggressive role played by Turkey in the regional geopolitics and its military adventurism.  Ankara’s rising tension in the Eastern Mediterranean has not only drawn other regional countries, but also the European Union. In addition to the above, a major crisis unfolded in Lebanon with a massive explosion on August 04, 2020. The massive explosion on the port of Beirut killed more than 200 people and left another 6,500 injured. Identified as one of the biggest non-nuclear explosion in the history, this explosion resulted in a massive loss to property nearing US$ 15 billion and 3,00,000 people left homeless.

As in the past, Iran-US tensions and the Trump Administration’s ‘maximum pressure’ policy continued to draw attention globally with no consequential results to halt Iran’s regional policy approach. American attempt to push the UN to extend arms embargo on Iran did not get required support. The present US policy reflects the Trump Administration’s desire to push Iran for negotiating a new nuclear deal. However, despite tremendous stress on its economy, Iran remains defiant and undeterred. It has, in fact, managed to outmaneuver the US for now.  In response to Washington’s ‘maximum pressure’ policy, Tehran has come up with its ‘maximum resistance’ strategy.

Other significant development in the region was the announcement of the much-hyped Iran-China 25-years Comprehensive Strategic Partnership plan, whereby both countries propose to take their long-term partnership to a new level through the US$ 400 billion agreement. The importance of this plan needs to be viewed in the context of Beijing’s increasing ties with the region and growing tensions between China-US and Iran-US. In the future, Iran may emerge as a stepping stone for more Chinese involvement in security and geostrategic space of West Asia.

Against such a backdrop, the current edition of the Newsletter has tried to capture some important developments covering issues like Turkey and the increasing tensions in the Eastern Mediterranean, Palestinian response to the Abraham Accords and Kadhimi’s assertive approach towards Iran.

The Manohar Parrikar Institute for Defence Studies and Analyses (MP-IDSA), is an autonomous body dedicated to objective research and policy-relevant studies on all aspects of defence, security and international relations.  For details on The West Asia Centre of the institute please follow the link Web Link