Book: The Palgrave Handbook of the Hashemite Kingdom of Jordan 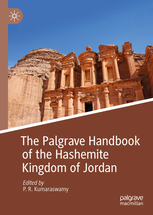 Book: The Palgrave Handbook of the Hashemite Kingdom of Jordan

This Handbook presents a broad yet nuanced portrait of the Hashemite Kingdom of Jordan, its socio-political rifts, economic challenges, foreign policy priorities and historical complexities.

The Hashemite Kingdom of Jordan has traditionally been an oasis of peace and stability in the ever-turbulent Middle East. The political ambitions of regional powers, often expressed in the form of territorial aggrandisement, have followed the Hashemites like an inseparable shadow. The scarcity of natural resources, especially water, has been compounded by the periodic influx of refugees from its neighbours.

As a result, many—Arab and non-Arab alike—have questioned the longevity and survival of Jordan. These uncertainties were compounded when the founding ruler, King Abdullah I, became involved in the nascent Palestinian problem at the end of World War II. The annexation of the eastern part of Mandate Palestine or the West Bank in the wake of the 1948 War transformed the Jordanian demography and sowed the seeds of an uneasy relationship with the Palestinian component of its population, citizens, residents and refugees.

Though better natural resources and stronger leaders have not ensured political stability in many Arab and non-Arab countries, Jordan has been an exception. Indeed, since its formation as an Emirate by the British in 1921, the Kingdom has seen only four rulers, a testimony to the sagacity and political foresight of the Hashemites.

The Hashemites have managed to sustain the semi-rentier model primarily through international aid and assistance, which in turn inhibits Jordan from pursuing rapid political and economic reforms. Though a liberal, multi-religious and multicultural society, Jordan has been hampered by social cleavages especially between the tribal population and the forces of modernization. 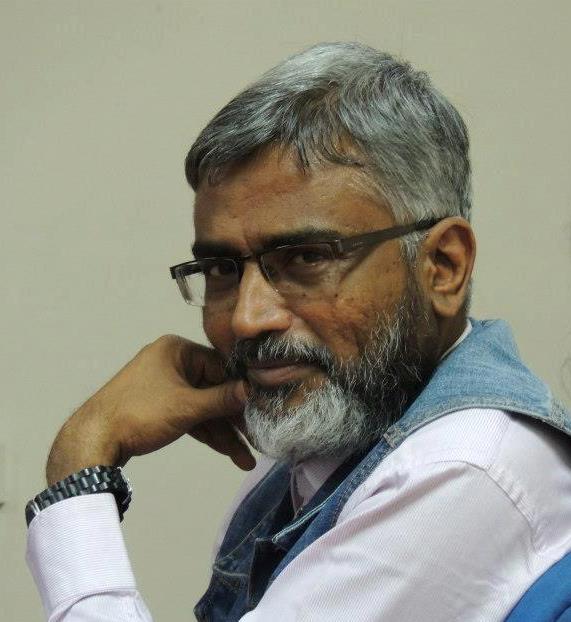 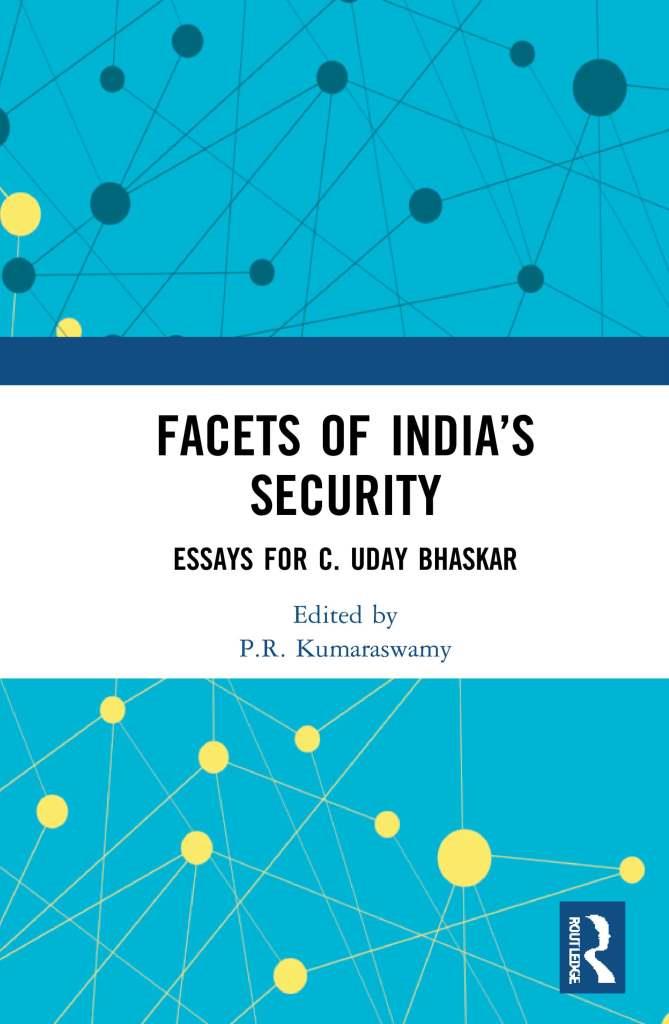 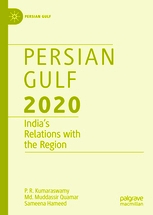 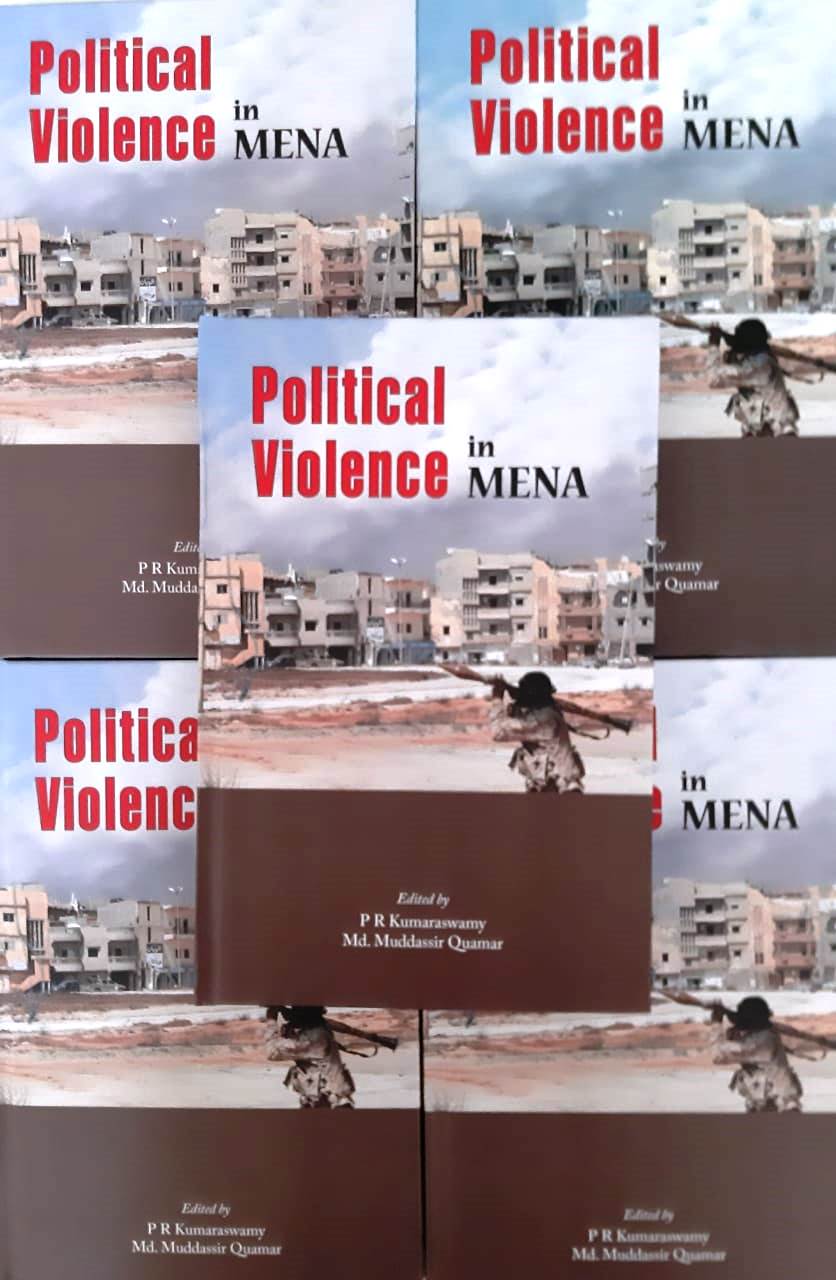 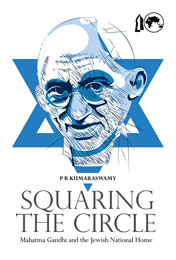