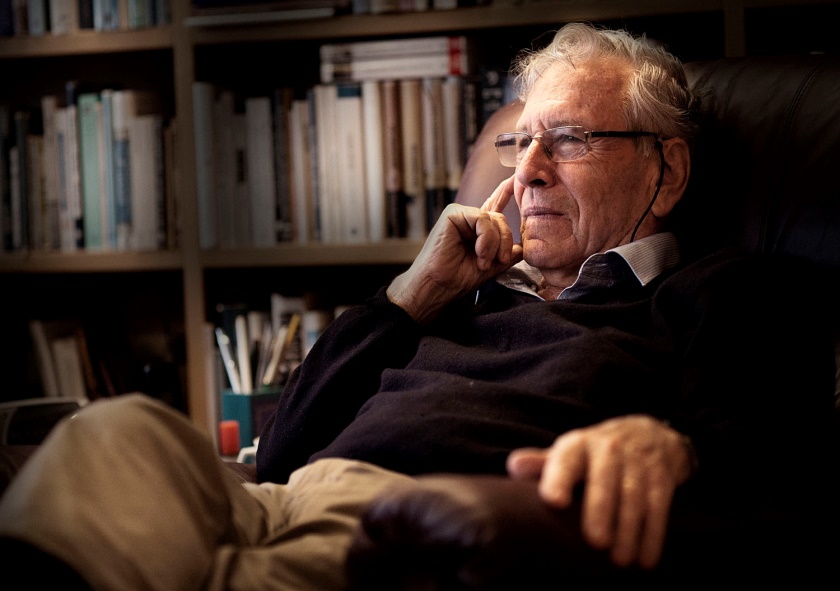 An artist of extraordinary potentialities who advocated compromise between the two communities—Israelis and Palestinians—based on mutual acceptance and cooperation won millions of hearts that will echo forever.

The guardian of the democratic spirit and esteemed literary giant of Israel, Amos Oz passed away at the age of 79 from Cancer in Jerusalem on 28 December 2018. His daughter, Fania Oz-Salzberger tweeted: "[He] has passed away . . . just now, after a rapid deterioration, in his sleep, and at peace, surrounded by his loved ones. To those who love him, Thank you.”

Owning the title Oz, (“Oz meaning Strength in Hebrew”) Amos Klausner took pride in his heritage. Belonging to the generation of the “New Wave Writers” who came into prominence in the late 1950s and overturned the romantic dreams of the Palmach generation with their realistic consideration and gave strength to the Hebrew literary canon by publishing more than 40 books that have been translated into more than 45 languages. A perennial candidate for Nobel Prize, Oz was the recipient of distinguished accolades during his lifetime including the Brenner Prize, Franz Kafka Prize, and Italy's Primo Levi prize.

The initiation of my doctoral research in the field of Israeli-Palestinian literaturea year ago owes a great deal to this mastermind of letters. I vividly remember my accidental encounter with his celebrated book, My Michael (1968) that happens to sit secretly at the inner shelf of Ramesh Mohan Library, located in the vicinity of EFL University, Hyderabad. I was mesmerized by the enduring power of the book that explores the fragmented psyche of the victorious Israeli Jewish self after the 1948 war. What further astonished me was the way in which Oz narrated the story singularly through a female voice in the first person, as if the woman stood in his head and urged him to write her life intricately.The novel is a must read to understand the power of nostalgia as a tool to mutually bring back the two communities of Jews and Arabs, who have coexisted for centuries.

Oz once wrote: “You can touch! You can move, bring closer, alienate, change and create your own mark. Touch the stone, touch the living, touch others”. He has truly touched my thoughts and influenced the direction of my work in the power of dialogue (touching others through words) as probably the only desired alternative to manufactured hostility between the two communities on the holy land and the world at large. I remember paraphrasing his words in my presentation at one of the international conferences held in Israel in May 2018 at Ben- Gurion University that marked the 70th anniversary of Israel’s formation: “A conflict begins and ends in the hearts and minds of people, not in the hilltops.” Oz has affected me positively in understanding the powerful role of literature (though often imperceptible) in affecting human consciousness and thereby initiating changes in social practices. His thoughts will forever echo in my mind.

In a recent Interview with the Paris Review at his residence in Arad, a small new town in Negev, Oz said of his daily routine that included an exceptional bite of patience: “I think of my work as that of a shopkeeper: it is my job to open up in the morning, sit and wait for customers. If I get some, it is a blessed morning, if not, well, I’m still doing my job.” Being pregnant with ideas, Oz gave sufficient time to develop them organically into the form of a book and thus his writings read so effortlessly in its final shape. We learn the virtues of discipline, punctuality, and self-analysis from this early riser of the desert who kept his routine intact in all seasons of life.

An otherwise ardent believer in the legitimacy of Israel’s existence, Oz was often critical of the political Zionist project which seemed to him as bereft of any consideration for social and cultural ramifications for the land of Israel. After serving in the June 1967 war, Oz was one of the first public figures to advocate for a two-state solution with the Palestinians. Towardsthe end of the war he wrote that even “unavoidable occupation is a corrupting occupation.” As a founding member of the Peace Now movement (1978), Oz continued boycotting official Israeli functions to register his protest against the present government and its right-wing policies. He was thus an exceptional combination of private and public intellectual, who never shied away from being vocal in both the domains.

His celebrated autobiography, A Tale of Love and Darkness which was later screened in 2015 by Natalie Portman is a dramatic mix of happiness and sorrow, satiating in every respect. Oz wrote: “When I was little, my ambition was to grow up to be a book. Not a writer ... However systematically you try to destroy them, there is always a chance that a copy will survive and continue to enjoy a shelf-life in some corner".  Amos Oz has successfully turned into a book from being an author.A book that will forever echo the hope of harmony in the world predicted upon a clearer understanding of the pluralities of human identity and the necessity for dialogue. His literary oeuvre has established a new paradigm of human relationship, intellectually and emotionally cutting across artificial borders. Today, with his sad demise, we must celebrate the imaginative space he carved for future negotiations between the two communities on human terms. Long Live the Prophet of Peace. 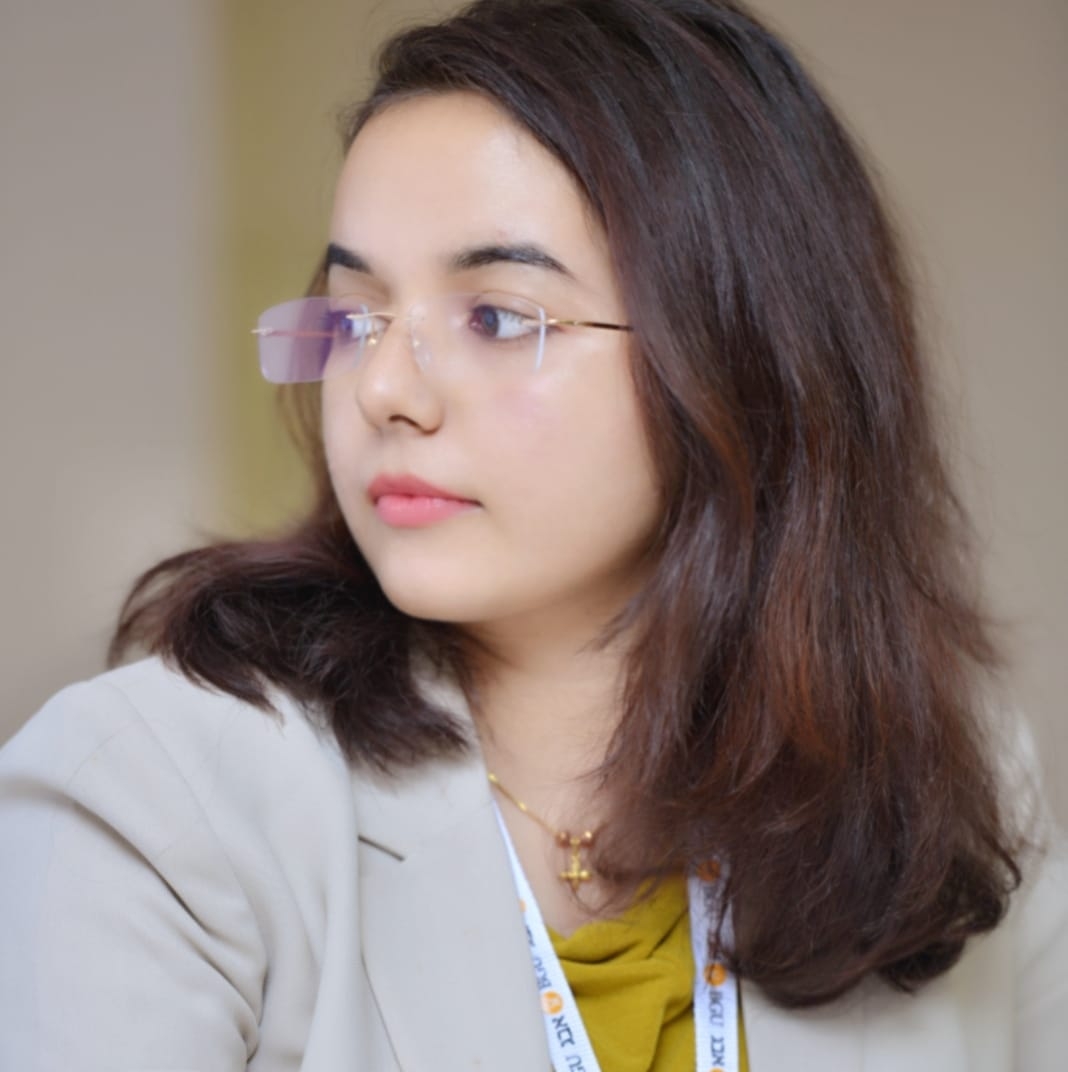 She is a doctorate student at English and Foreign Languages (EFL) University, Hyderabad. She is currently a researcher at the Tel Aviv University, Israel.