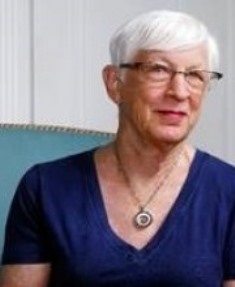 Professor Galia Golan is Professor at the Lauder School of Government, Policy and Diplomacy of the Interdisciplinary Center, Herzliya (IDC), a Darwin Professor (Emerita) of Soviet and East European Studies at the Hebrew University of Jerusalem. She specializes on issues related to international conflicts, current political issues and the Arab-Israeli conflict.  She has been a leading activist of Peace Now, Bat Shalom, and has contributed to number of local and international women peace groups including the Lafer Center. She is also a leading member of Combatants for Peace; an editor of the Palestine-Israel Journal and an associate editor of the International Feminist Journal of Politics. She has served as chair of the Department of Political Science, chair of the Lafer Center for Women’s Studies, and chair of the Mayrock Center for East European and Eurasian Studies.

Professor Golan has been a visiting scholar at the Woodrow Wilson Center and at the Washington Institute for Middle East Policy as well as the Rand Corporation, University of California, Berkeley and UCLA, Cornell, Wellesley College, and the Royal Institute for International Affairs in London.  She was an international fellow of the Center for Ethics, Justice and Public Life and is a member of the International Advisory Board of the Women’s Studies Program, both at Brandeis University; she has been a MacArthur Foundation and a Ford Foundation Fellow. She has been the recipient of several awards including, the International Studies Association Distinguished Scholar/Activist Award (2016 and 2019), Interdisciplinary Center, Herzliya Award for Outstanding Teaching (2012), Israel Political Science Association Award for Lifetime Achievement and Contribution to the Field (2007), Gleitsman Foundation Activist Award (1999) and New Israel Fund Alice Shalvi Award for Women in Leadership (1995).

Professor Golan is the author of numerous articles and books, mostly focussing on Soviet foreign policy and on women and politics. Her most recent books include Galia Golan: An Academic Pioneer on the Soviet Union, Peace and Conflict Studies, and a Peace and Feminist Activist (Springer, 2018); Israeli Peace-making since 1967: Factors Behind the Breakthroughs and Failures (Routledge, 2014); and Israel and Palestine: Peace Plans and Proposals from Oslo to Disengagement (Markus Wiener Publishers, 2007). 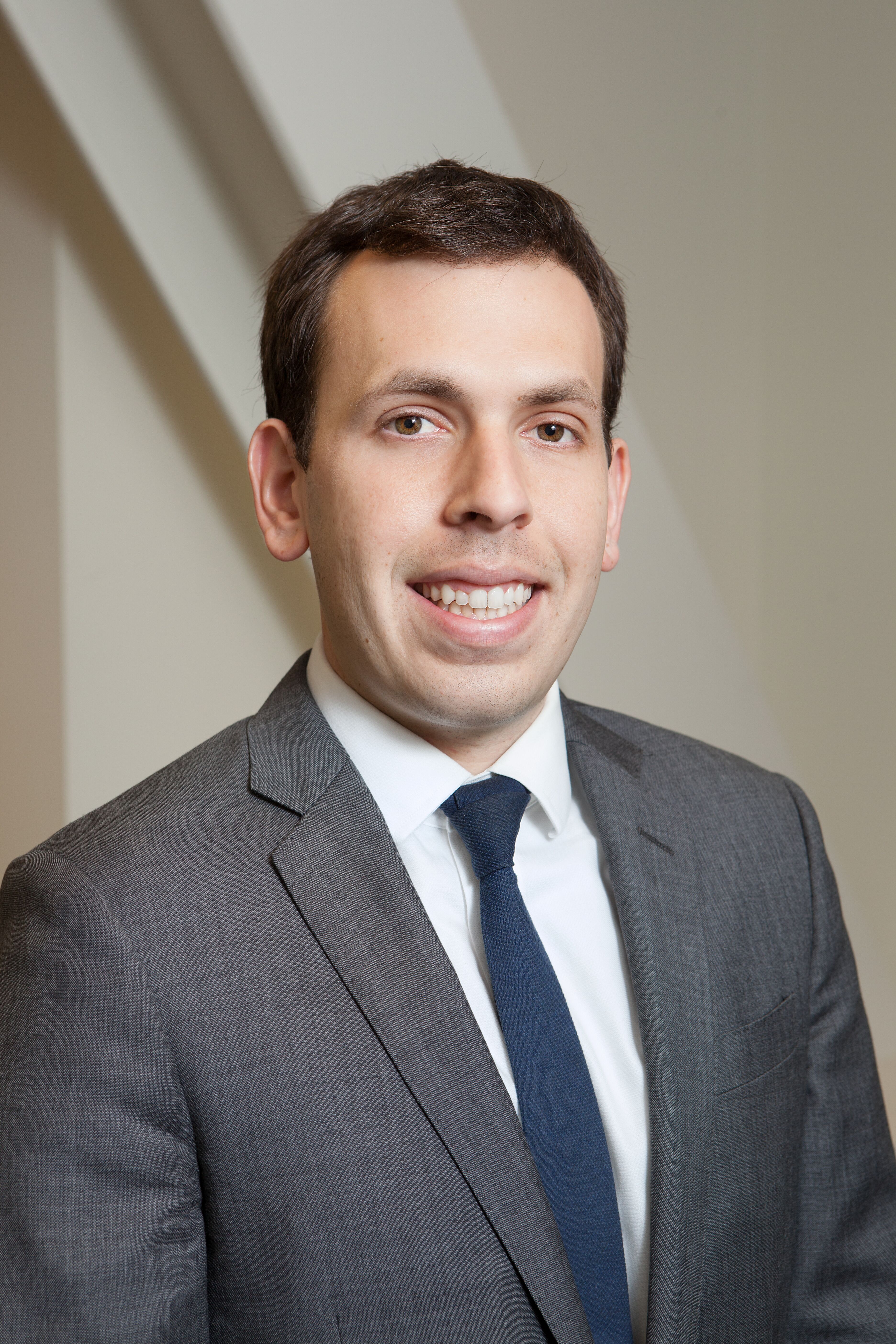 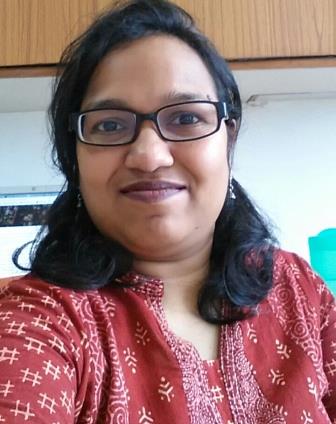 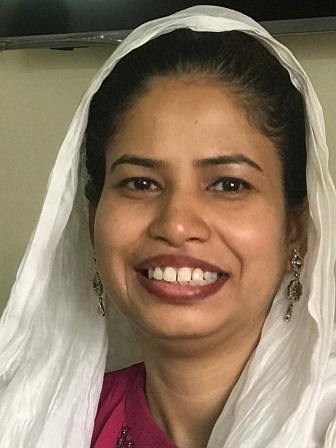 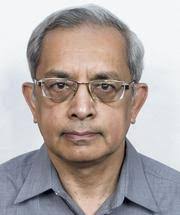