Commentary 768: Why the Saudis took no steps toward normalizing relations with Israel

Joe Biden’s visit to Saudi Arabia did not exactly work out as the president perhaps had anticipated. His fist bump with Crown Prince Mohammed bin Salman won him no plaudits and much criticism back in Washington. The Saudis challenged Biden’s assertion that he had raised the issue of the journalist Jamal Khashoggi with Mohammed bin Salman, who is widely regarded to have ordered Khashoggi’s  execution. Moreover, the Saudis made no promises regarding any increase in oil production.  And King Salman dashed any hope that Biden — and especially his Israeli interlocutors — may have nourished regarding the Saudis taking steps toward normalization with the Jewish state.

The Saudi king made it clear that there would be no normalization with Israel prior to its reaching an agreement with the Palestinians along the lines of the Saudi-inspired 2002 Arab Peace Initiative, which the Arab League endorsed that year and again in 2007 and 2017. The initiative calls for Israel to withdraw behind the lines that existed prior to 1967, as well as resolution of the Palestinian refugee issue, in exchange for a peace treaty.

The initiative would result in the displacement of hundreds of thousands of West Bank settlers, however. It also would result in Israeli withdrawal from East Jerusalem, which Israel considers to be an integral part of its capital. Biden rightly recognized it is unlikely that any variant of such an agreement could be reached in the foreseeable future. Instead he chose to focus on providing financial aid to the Palestinians. That was not enough for Salman to take even the most limited steps toward formal normalization of relations.

Salman’s hard-line stance appears to have surprised many Israelis, especially given the longstanding, though unacknowledged, security cooperation between the two countries. Indeed, the Saudi announcement that the kingdom would open its airspace to all comers, including Israeli aircraft, had further reinforced the notion among many Israelis, and Biden himself, that his trip would result in a significant step forward toward normalization. Nothing of the sort took place, however. The Saudis even asserted that their new open-skies policy had nothing to do with Israel at all.

It is nevertheless arguable that King Salman was not simply adopting a negative and obstructionist position. Had he been truly opposed to any Arab state having ties to Israel, he certainly could have prevented Bahrain, which is exceedingly sensitive to Saudi concerns, from joining the Abraham Accords. Manama recognizes that Saudi forces could once again cross the causeway that links the island to the kingdom’s eastern province, as Saudi armoured vehicles did in 2011 to help quell riots that threatened the ruling Al Khalifa family. That Salman took no action in response to Bahrain’s joining the Abraham Accords is, therefore, a clear indication that he had no problem with other Arab states normalizing their relations with Israel.

Saudi Arabia is a special case, however. To begin with, Salman hardly is in a position to walk away from his own country’s peace initiative without any forward progress on the two-state front. Moreover, the Saudis could not be seen to be more accommodating toward Israel than Iraq, whose parliament, under the influence of Sh’ia politicians and their Iranian allies, passed legislation calling for the death penalty for anyone having any contacts with Israel.

There is yet another reason why the Saudi king may have felt constrained to deny any formal links with Israel. He could not be more forthcoming than Iran, Israel’s arch enemy and a vocal supporter of Hamas and other extremist Palestinian groups. Tehran poses not only a security challenge to Riyadh, as it does to Jerusalem, but also a religious challenge to Saudi control of the mosque in Medina, which is one of the two holy mosques for which Salman is custodian.

Sh’ia ruled Medina for about 700 years, beginning in the 10th century and continuing into the 17th century. The Saudis have controlled Medina only since the 1920s. Were Saudi Arabia to move toward normalization without achieving a settlement of the Palestinian question, Iran, as putative leader of Sh’ia Islam, could challenge the legitimacy of Saudi custodianship of Medina — and perhaps of Mecca, as well.

Some in Israel speculate that once Mohammed bin Salman succeeds to the throne he will feel less reluctant than his father to move toward open relations with Israel. Whether he actually would do so, given the very real constraints that would confront any Saudi ruler, remains an open question. Moreover, Mohammed bin Salman has made many important enemies during his rise to power. While he likely will succeed his father, that is not a foregone conclusion. And a different ruler of the desert kingdom might prove as reluctant, or even more so, than King Salman to make peace with the Jewish state.

Note:  This article was originally published in The Hill on 22 July 2022 and has been reproduced with the permission of the author. Web Link 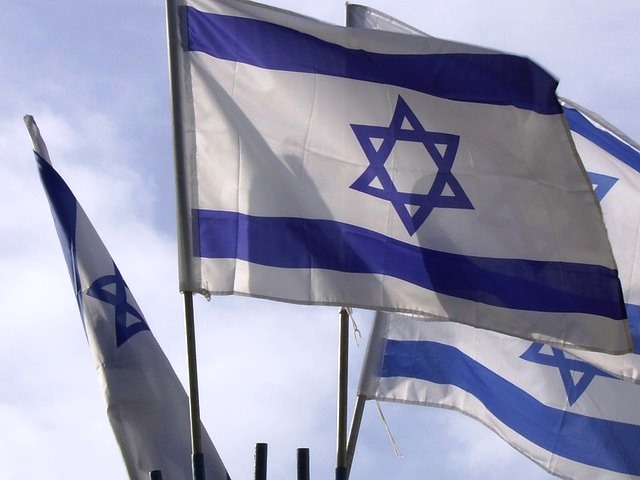 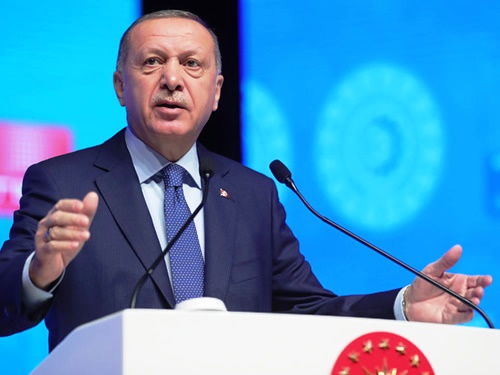