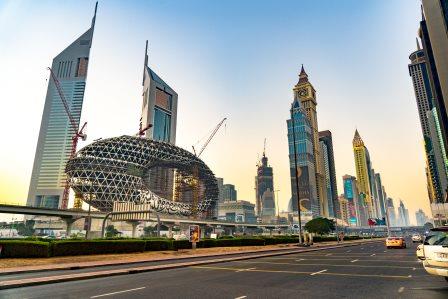 On 5 September 2021, the United Arab Emirates (UAE) unveiled a new type of visa, called the Green Visa, as part of fifty new projects and initiatives marking the golden jubilee of unification of the seven emirates. According to the Emirati Minister of State for Foreign Trade Thani Al-Zeyoudi, the beneficiaries of the Green Visa will be “highly talented individuals, investors, business people, exceptional students and experts.” The Green Visa will relax some of the stringent residency rules and enable foreigners to explore economic opportunities in the UAE. Al-Zeyoudi stated that new visa regulation “separates a work permit from a residency permit.” In other words, a foreigner can work in the UAE without being sponsored by an employer. The Green Visa holders will also be permitted to sponsor their parents and children up to the age of 25. Currently, a parent can only sponsor their son’s residency visa up to the age of 18 and daughter’s visa until her marriage.

In a country like the UAE, where foreigners constitute nearly ninety percent of the total resident population, these new visa regulations are significant. Since the founding of the UAE in 1971, foreign workers have been an indispensable part of the country’s growth trajectory. But like other Gulf countries, the UAE does not provide citizenship or permanent residency to foreigners. The period of their stay solely comes under the discretion of their local sponsor or employer. Moreover, they need to leave the country within 30 days if they are terminated from their jobs. With such uncertainty with work and life, many foreigners return to their home countries or settle down in a third country with their life savings.

The new visa regulations are an attempt by the Emirati government to address these uncertainties. Though citizenship for foreigners is still out of the question for various reasons, the leadership is actively considering the possibilities of liberalizing the residency rules. In addition, earlier in 2019, the UAE implemented the Golden Visa scheme, a long-term residence visa issued to investors and specialized talents for five or ten years and renewed automatically.

The UAE government took another step in its golden jubilee year. In September 2021, Crown Prince of Abu Dhabi, and de facto leader Mohammed bin Zayed Al-Nahyan and Prime Minister of the UAE and Ruler of Dubai Mohammed bin Rashid Al-Maktoum jointly released a strategic document titled “Principles of the 50.” It lays down ten principles that will guide the Emirate’s future over the next 50 years and identifies the vital importance of “human capital” and the need for “developing the educational system, attracting talents, retaining specialists, and continuously building skills.” The Green Visa scheme is one of the initial fifty initiatives in realizing these principles. In addition, Al-Zeyoudi hinted at more measures such as a flexible freelance visa to be unveiled in due course.

Besides addressing the uncertainties related to residency and sponsorship for migrant professionals, the Emirati leadership is motivated by attracting and retaining talent. Firstly, the UAE, like other oil-rich Gulf countries, is striving to diversify its economy and reduce its reliance on oil exports due to the uncertainty of oil prices in the global market. The COVID-19 pandemic came as a blow to its diversification efforts as it brought the country’s primary non-oil sectors, such as tourism, logistics and hospitality, to a standstill. According to the Federal Competitiveness and Statistics Centre, the economy contracted by 6.1 percent in 2020. The government expects the economy to bounce back this year with the much-awaited Dubai Expo 2020. The new visa regulations are expected to aid the efforts to attract talents and investments to diversify its economy and explore new avenues such as artificial intelligence, machine learning and blockchain technology.

Secondly, the UAE needs to tackle its regional competitors. Crown Prince Mohammed bin Salman of Saudi Arabia, with his Vision 2030 strategic framework, is determined to break the regional dominance of the UAE and Qatar in non-oil sectors and make Saudi Arabia the commercial and cultural hub of the Gulf. In February 2021, Riyadh announced its intention to terminate its ties with those foreign companies that do not have their regional headquarters in the Kingdom by 2024. It will be a nightmare for Abu Dhabi if talents and investments shift from Dubai to Riyadh or Dammam. Hence, the “Principles of the 50” aims to solidify the Emirati position as the “capital of talent, companies and investments.”

In the last decade, the opportunities in the Gulf appeared to be bleak for labour-sending countries in South and Southeast Asia due to the twin challenges of nationalization policies and falling oil prices. But the growing demand for “highly talented individuals” indicates that the so-called ‘Gulf dream’ is not over yet. The South and Southeast Asian countries can utilize their demographic dividend to cater to the new demands in the Gulf labour market. However, they need to train, upskill, or reskill their workers to handle new technologies like artificial intelligence and robotic process automation to remain a preferred source for migrant professionals. Efforts to realize it have begun between labour-sending and receiving countries bilaterally and through multilateral forums such as the Abu Dhabi Dialogue.

In a nutshell, the UAE and other Gulf countries are increasingly competing to attract and retain high-skilled workers and diversify their economies. The UAE Green Visa is one of the latest tools to woo foreign talent. For labour-sending countries, it is a golden opportunity. But how far they can seize this opportunity depends on the pace of upskilling their workforce. 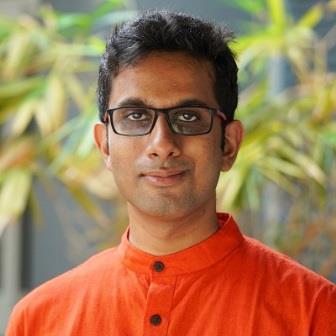 Irfan Ahmed Nazir his Masters in Politics and International Relations at JNU. He holds a Bachelor of Arts degree in History, Economics and Political Science from CHRIST (Deemed University), Bengaluru. His research interests include Middle East geopolitics, external actors in the Middle East, India-UAE bilateral relations and international migration and diaspora issues focusing on the South Asia-GCC corridor. He has previously interned with the National Maritime Foundation and Kerala Institute of Local Administration, Thrissur. He can be reached at irfanahmednazir.in@gmail.com or on Twitter at @irfannazir_in 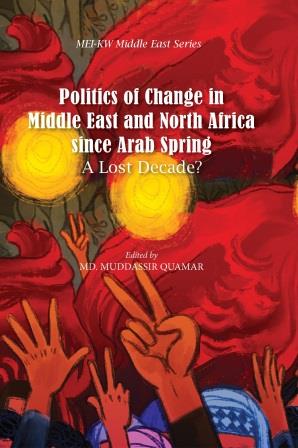 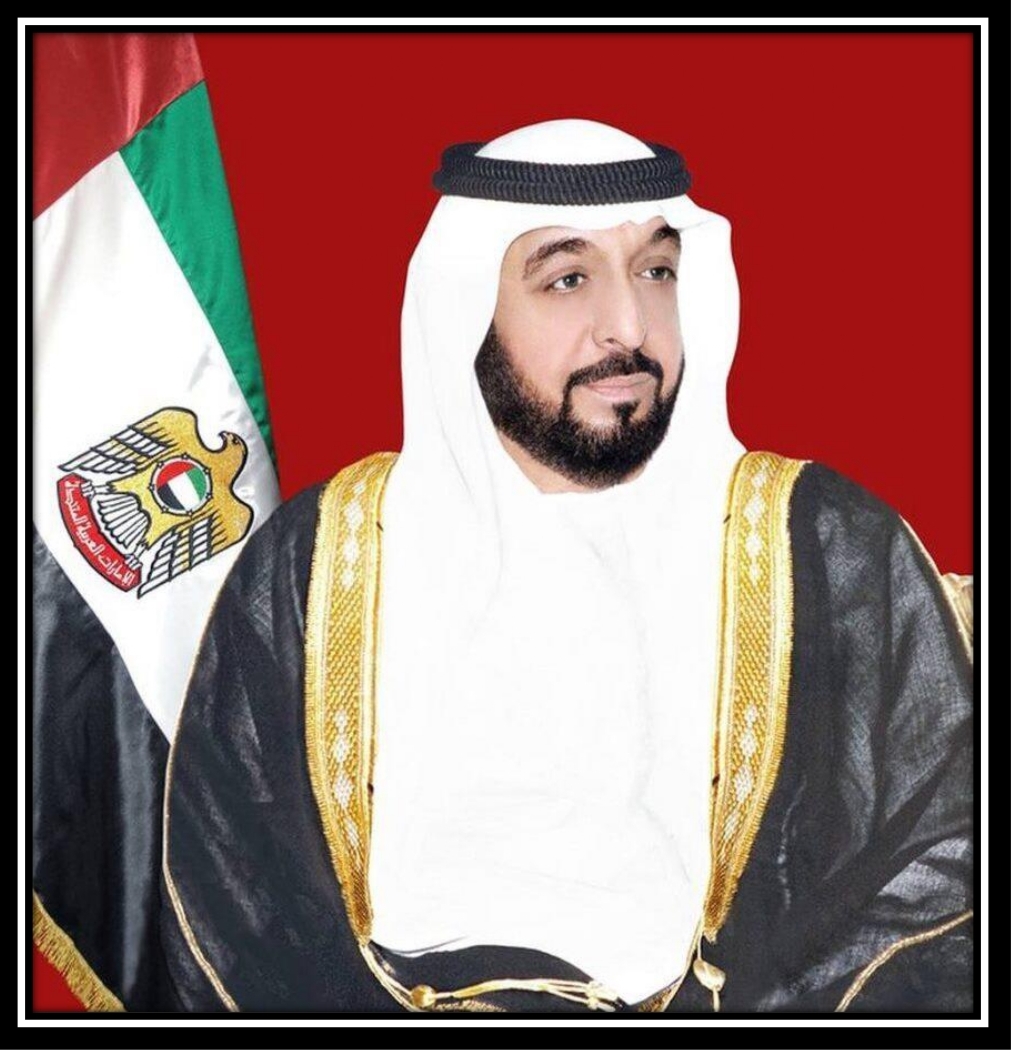 Sheikh Khalifa bin Zayed al-Nahyan, the president of the United Arab Emirates (UAE) and the ruler of.....