Commentary 552:India must find a way to bypass US sanctions on Iran 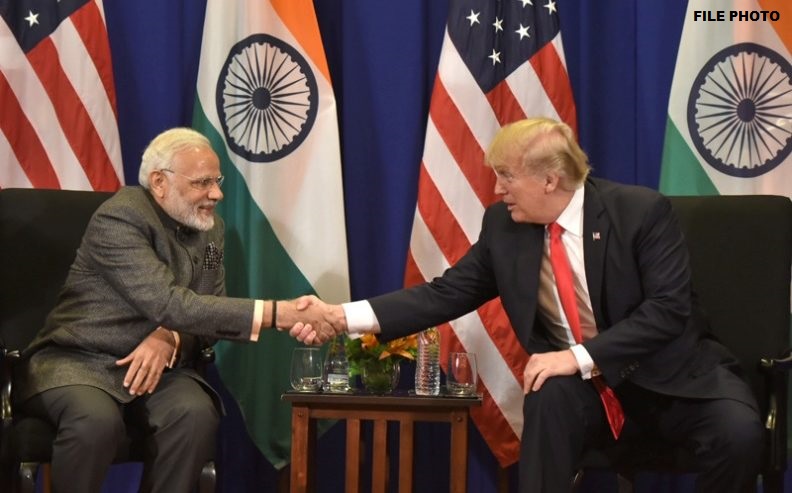 In its attempt to cripple the Iranian economy, the US administration has decided to enforce a complete oil embargo on Iran. In a dramatic announcement, it decided to end all waivers granted to 8 countries which included India, China, Turkey, Japan, Greece, Italy, South Korea and Taiwan. The secretary of state Mike Pompeo said, “We will no longer grant any exemptions…We’re going to zero. We will continue to enforce sanctions and monitor compliance. Any nation or entity interacting with Iran should do its diligence and err on the side of caution. The risks are simply not going to be worth the benefits.” This development has the potential to destabilise West Asia and will adversely impact the countries dependent on crude imports from Iran.

Any country or a company importing crude from Iran will invite penalties by the US from the early next month. The nature of the penalty is not yet clear, but this will undoubtedly deter financial institutions and companies with exposure to the US market from trading with Iran. This has sent shock waves across the globe with the price of Brent crude, the global benchmark, rising by 3.5 percent, settling at $74.04 a barrel from $72 a week ago.

Sanction on Iran is not a new phenomenon, but the present one is aimed at “maximum pressure” as a last resort. By ending the waivers, the US administration modified the sanctions re-imposed in November 2018.

Iran and a group of six nations had signed this ground-breaking deal, known as the Joint Comprehensive Plan of Action (JCPOA), ending a stalemate of 12 years over Iran’s nuclear programme. This was considered a landmark foreign policy achievement of the Obama administration. Trump administration, steered by hawkish national security advisor, John Bolton, and the secretary of state, Mike Pompeo, wanted to dismantle this deal as it did not restrict Iran’s regional interventions and its missile development programme. Despite widespread international criticism, the US withdrew from this agreement in 2018. The UK, Germany, France, Russia and China pledged to salvage this deal and criticised the US for its unilateral action.

While imposing sanctions in November 2018, Mike Pompeo gave a list of 12 demands which included: full access to the nuclear development programme, ban on uranium enrichment, prohibiting nuclear missiles, withdrawal from Syria and stopping support to Hezbollah and Hamas.

The US administration presumes that the regime in Iran will capitulate and begin unconditional negotiations. It is concerned about the rising influence of Iran in West Asia with the help of Russia. Iran’s support was crucial for the survival of Bashar al-Assad regime in Syria. The Jewish lobby in Washington would like Iran to sever ties with Hezbollah, Hamas and other extremist organisations in Palestine. Saudi Arabia, the puppet state of the US, views Iran as a major geopolitical and security challenge in the region.

However, to expect that the Iranian regime will either collapse or capitulate is delusional, and betrays the lessons learnt from the history of sanctions. In the majority of the previous cases, the sanctions failed to achieve the desired outcome simply because the US had neither the capacity nor the requisite backing from the international community. The regime in Iran enjoys explicit support from Russia and China, and there is no reason to believe that this will alter in the near future. China criticised the sanction saying that the US was operating outside its jurisdiction. It has a well-developed financial mechanism in place to bypass the dollar regime.

This is not to say that the sanction had no impact on Iran. The Iranian economy contracted by 6 percent last year. The value of currency plummeted, foreign investors withdrew, and banking transactions became more complicated. There is a shortage of essential commodities which hurts the civil population more than the ruling elite.

India is the second biggest importer of crude from Iran after China. Dharmendra Pradhan, Petroleum and Natural Gas Minister of India, tweeted that India had a “robust plan for adequate supply” of crude from other major oil-producing countries. While there is no dearth of other sources, it is likely to be expensive. India must negotiate with the US to waive the sanctions.

India can devise mechanisms to protect its economic interests without disrupting its strategic ties with the US. In December last year, India and Iran agreed to evolve a payment mechanism that sought to bypass the US dollar and trade in local currencies. Iran agreed to receive payments in Indian rupee where half of the payment would be used to import products from India. The UCO Bank, a nationalised bank of India, was designated to supervise this transaction. To facilitate the process, the National Iranian Company which was involved in exporting crude from Iran was also exempted from “withholding tax” which is normally imposed on the profit of a foreign company in India.

Such mechanisms have the potential to transform the growing Delhi-Tehran ties to a new level. Iran can use the rupee to import products and invest in India. They can also jointly develop projects in either country.

Iran has become strategically crucial for India given its flagship connectivity project through Chabahar port. This port has become operational and is key to India’s trade with Afghanistan and Central Asia.

India should not capitulate under pressure from the United States. It has vital energy and strategic interests in the Persian Gulf, Central Asia and Afghanistan. Chabahar port is crucial for India’s access to Eurasia and Europe. It must negotiate hard with the US and be ready to device alternative mechanisms to bypass the sanctions. We must acknowledge the fact that India’s strategic interests do not necessarily converge with that of the US in every region.

Note:  This article was originally published in the website of The Financial Express on 24 April 2019 and has been reproduced with the permission of the author. Web link Rajan Kumar is an Associate Professor in the School of International Studies, Jawaharlal Nehru University. His latest co-authored book- Re-emerging Russia: Structures, Institutions and Processes, has been published by Palgrave Macmillan in 2017. Email: rajan75jnu@gmail.com 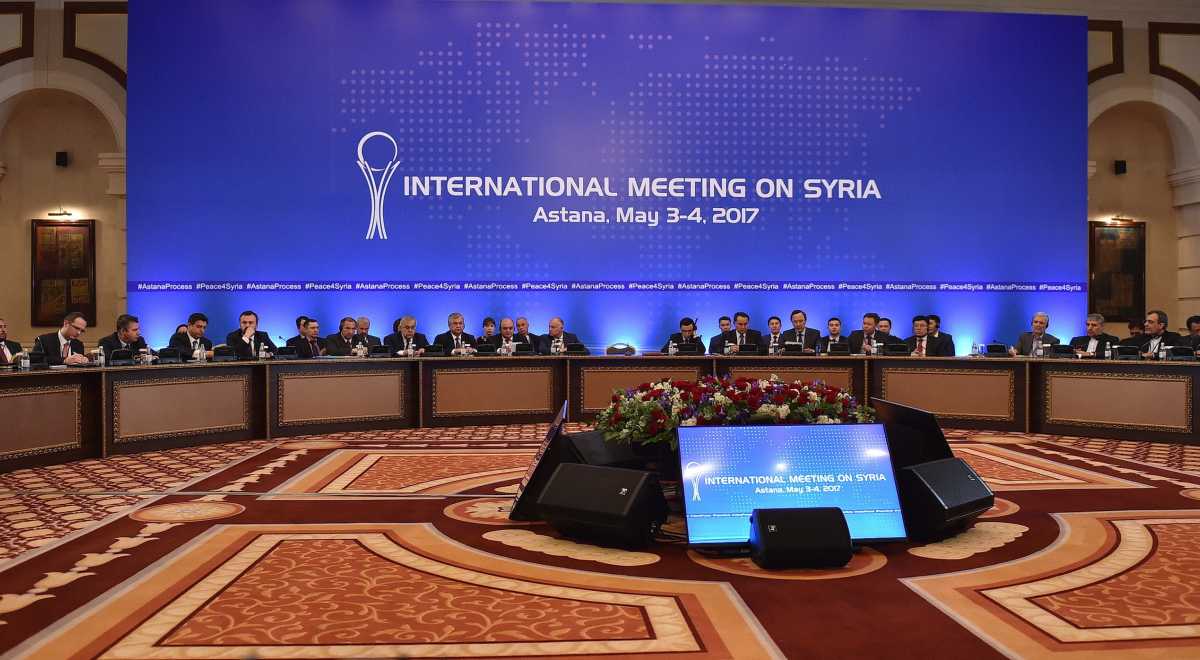 Ever since US President Donald Trump made the sudden and quirky announcement to withdraw American tr.....