Commentary 536: Can INSTEX unite India, China and EU to bypass US sanctions on Iran? 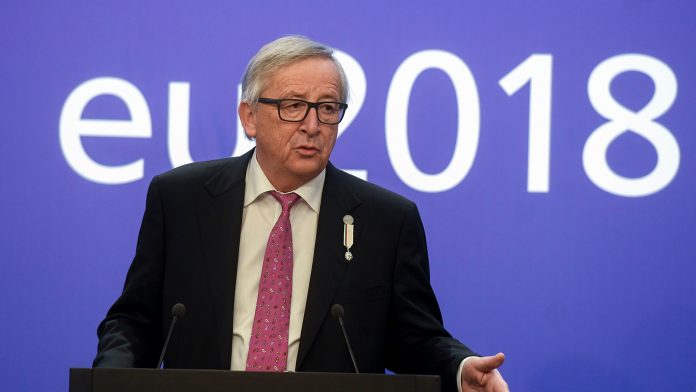 To further strengthen its commitment to the Iran nuclear deal or the Joint Comprehensive Plan of Action (JCPOA), the European Union (EU) has taken a concrete step. To circumvent US sanctions, Iran and the EU had already agreed to set up a separate legal payment mechanism in September 2018.

On January 31, three European countries — France, Germany and UK (named as E3) have launched a special payment vehicle called INSTEX or Instrument in Support of Trade Exchanges. This EU-supported mechanism will facilitate European trade with Iran. The E3 foreign ministers declared in a joint statementthat initially, the INSTEX will support “pharmaceutical, medical devices and agri-food goods”.

To begin with, the Euro-denominated barter arrangement will work for limited transactions. Later, it could be extended to energy transactions and also to third countries. In a statement, the EU High Representative for Foreign Affairs & Security Policy Federica Mogherini asserted that the mechanism “will provide economic operators with the necessary framework to pursue legitimate trade with Iran”.

The INSTEX is registered in Paris with an initial capital of €3,000. Per Fischer, a German citizen and former director of Commerzbank will head this instrument. The Board will be chaired by the UK with members from E3 countries. Although European companies were allowed to trade with Iran on non-sanctioned goods, most banks having exposure in the US avoided Iranian payments.

This new non-dollar channel will help EU and possibly companies from other countries to facilitate their Iranian trade. At the moment, the relevance is limited, as payments will be made only between importers and exporters of the same European country. This will not result in direct monetary flows towards Iran. To make it fully operational, a similar mechanism needs to be established in Iran as well.

More than immediate economic relevance, this is clearly a political and strategic move by the EU. This will help smaller European companies with their Iranian trade as they were finding it difficult to make financial transactions. Large companies with significant US exposure may still avoid transactions with Iran. The real evidence of European commitment will be tested if the arrangement is extended to sanctioned goods and also to countries outside the EU, particularly having tensed relations with the US.

Apart from China, India, Japan, Taiwan, South Korea and Turkey, two EU countries viz. Italy and Greece also received limited oil import waivers till April 2019. Despite these waivers, exports of Iranian oil were downto about 1 million barrels per day (bpd) in November and December 2018. Just few months back these exports were about 2.5 million bpd. Apart from hesitation by large private companies from these eight countries, financial transactions with Iran have been a major issue. None of these problems are going to be resolved by INSTEX.

Despite not following US sanctions and receiving waivers from the US for limited oil imports, as well as Chabahar port-related transactions, India is struggling to keep its economic ties with Tehran intact. In 2018, Iran was India’s third major supplier of oil after Iraq and Saudi Arabia. India imported 5,31,000 barrels per day (bpd) from Iran last year.

Although Washington granted six-month waiver to India, intake is restricted to 3,00,000 bpd. This has resulted in only 3,02,000 bpd imports in December 2018. In the absence of any other mechanism, Indian companies are paying in rupees through an arrangement facilitated by public sector UCO Bank. Since India has a large trade deficit with Iran, bilateral arrangement can facilitate further Indian investments in Iran including projects around Chabahar.

Successful implementation of INSTEX and extension to other countries could benefit Iran both financially as well as politically. Compared to bilateral arrangements with India or China, the Euro-denominated instrument will be sustainable and more beneficial to Tehran. If major buyers of Iranian energy viz China, the EU and India are able to able to work out a mechanism to bypass US sanctions, the whole sanction regime may just collapse in a matter of few months.

The Europeans have the resources and institutional capacity to lead an alternative mechanism to help Iran. However, the real question is whether they will have political will to counter America’s obsession with Iran. As Iran is crucial for India to expand its options in the entire Eurasian region, establishment of any additional alternative mechanism of financial interaction with Tehran is going to be useful.

European elite, however, has to decide if they want to play an independent role in a changing world order or buckle under US pressure and keep the arrangement limited to ‘humanitarian’ engagement.

The Iran nuclear deal had provided the EU a good opportunity to project itself as a significant global player. At the moment, the relevance of INSTEX seems limited and symbolic. Iran has welcomed it but called it a ‘long overdue first step’. However, if the mechanism is extended to energy deals and third countries, it will make Europe a credible actor in global affairs.

Note: This article was originally published in Moneycontrol.comon 5 February 2019 and has been reproduced with the permission of the author. Weblink 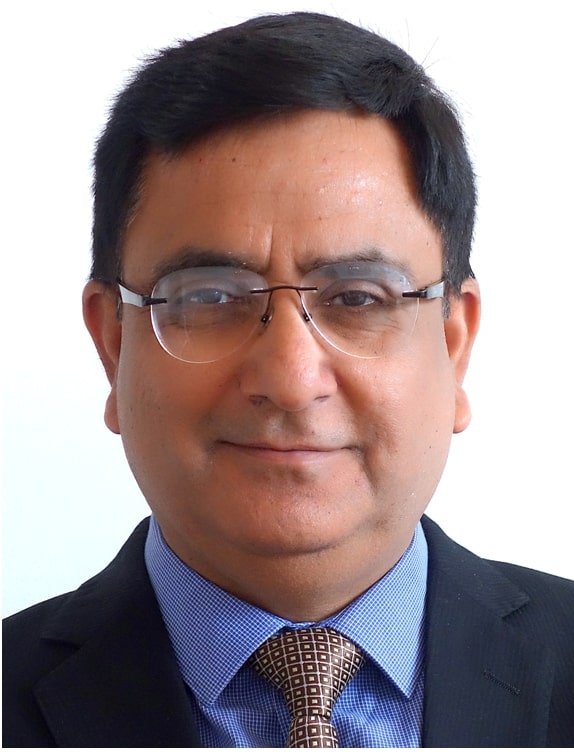