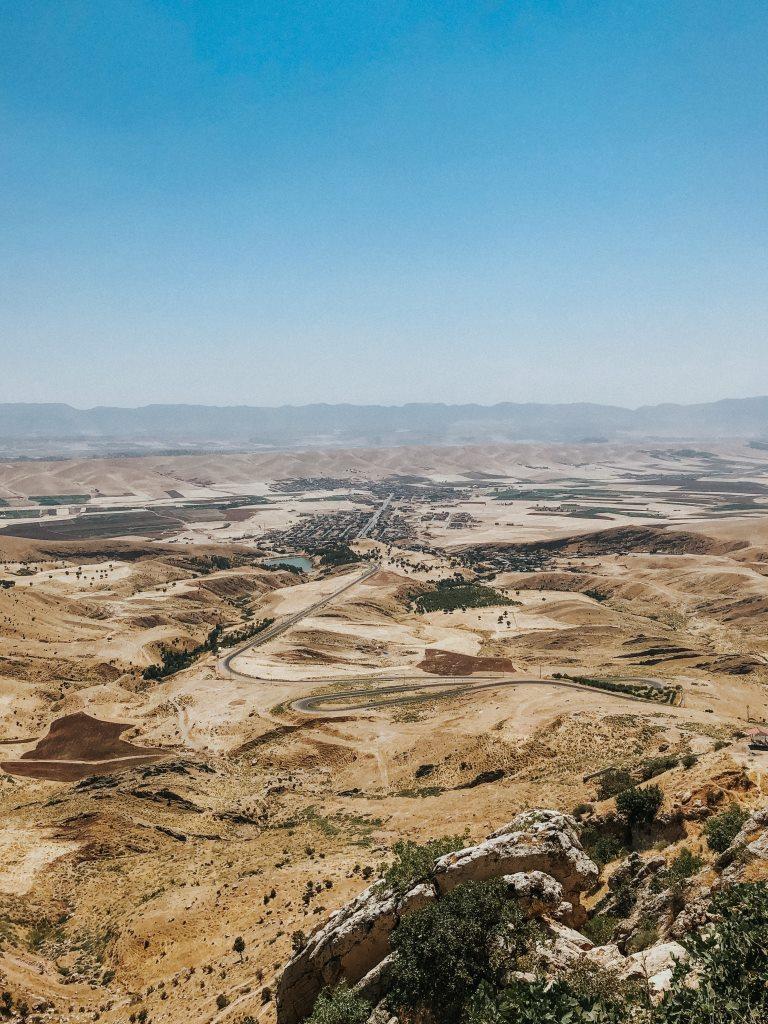 According to the UN Environment Program's 6th Environment Global Outlook, Iraq is the fifth most vulnerable country in the world to climate change. In parts of Iraq, annual heat records have been surpassed, with temperatures reaching 50 degrees Celsius. Dust storms have become intense and frequent. This year, a massive dust storm slammed the country in May, turning the sky orange. Sawa Lake, located in the heart of a historical Samawa desert, has dried up. The banks of rivers along the major cities of Iraq are constantly clogged with plastic debris, untreated sewage and garbage.

These environmental problems are ascribed to human activities, climate change, maladministration, wars with neighbouring countries, political reconstruction, conflict with different militant groups and internal strife. All of these issues have resulted in substantial environmental stress. Furthermore, these challenges have expanded the gap between environmental policy design and execution.

However, Iraq has become an active participant in international environmental programmes and has received support from UN organizations. The Ministry of Environment launched the first national environmental strategy in 2013, which was developed in collaboration with the United Nations Environment Programme, United Nations Development Programme and the World Health Organization. The Iraqi National Environment Strategy and Action Plan (2013-2017) addressed the integration of state institutions and their management systems using sustainable development concepts. In addition, it adopted a holistic approach to address policies for environmental protection by identifying ten key strategic goals. Since its adoption, however, no further follow-up policy has been formed.

In December last year, Iraq entered the Paris Agreement to diversify its economic activities and reduce its dependence on the oil sector. Iraq will be allowed to use climate finance from the Green Climate Fund to compensate for revenue losses caused by low oil prices during the pandemic. Iraq has concluded its high-level climate strategy through a National Determination Contribution (NDC) with the help of the United Nations Environment Programme. Through the NDC, It will reduce its greenhouse gas emissions by 1-2 % until 2030. It also hopes to attract investments in renewable energy from other countries and private sectors to promote domestic economic growth. Despite such high-level efforts, the Iraqi authority's key hurdles in addressing environmental issues remain due to internal problems of corruption, poor governance, inadequate institutional management, and technical capacity.

On this World Environment Day, Iraqi President Barham Salih termed climate change a "national priority" and an "existential threat to its future." He also lauded Iraqi youth initiatives for addressing environmental concerns, describing them as "a major contributor” to environmental conservation. Though individual efforts are crucial in addressing environmental issues, they are insufficient. The government has to bear the primary responsibility for enacting change because they have the means and the sovereign authority to do it.

The President, remarking about this year's Environment Day motif, called for regional cooperation to combat climate change, impacting all countries. According to him, the cross-border climate threats can only be tackled by “high-level collaborative international coordination and planning.” Borders do not limit the effects of climate change. Therefore more institutional capacity is needed for the Iraqi government to focus on increasing its delivery pace. It can further add to Iraq’s bargaining power when it comes to policy negotiations to mitigate environmental challenges in multilateral and regional collaborative initiatives.

Although Iraqi parliamentary elections were held last October, a new government is yet to be formed. The political deadlock further obstructs long-term investment projects required to address climate change issues and indicates a lack of institutional capacity for consensus. Thus, the failure of state institutions to comprehend the socioeconomic consequences of climate change has hampered the translation of policy actual actions. Significant collective and international measures are essential to solving environmental challenges. As such, Iraq must strengthen and empower its domestic institutions in overcoming the barriers and creating a conducive environment for making informed decisions about climate change issues. 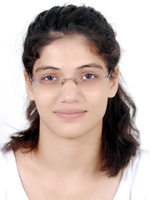 Anuradha Jangra has completed Masters in Politics with specialization in International Studies from Jawaharlal Nehru University, New Delhi. She graduated from Delhi University with political science (Hons). Her research interests include political affairs of the Middle East, particularly minority representation, national identity, and the role of women. Other areas of interest are media,  particularly cinema and the emerging roles of China in the Middle East.